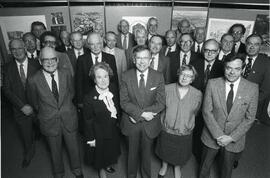 Office of the Vice-President Academic fonds

Fonds consists of one series, that being msicellaneous files. The records relate to the functioning of academic services at Carleton University.

No reproduction without the consent of the University Archivist.